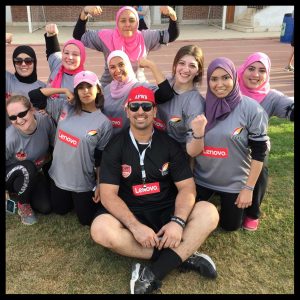 Breno Giacomini is a retired professional football player in the National Football League who played 10 years with the Green Bay Packers, Seattle Seahawks, New York Jets, Houston Texans, and Oakland Raiders. Breno grew up in Malden, MA where he learned the game of football and was raised by two immigrant parents. He has made it his mission to get involved with his community and the community at large since he was drafted into the NFL in 2008. Prior to developing his own non-profit Breno has been involved in with the NFL Play 60 campaign focusing on engaging youth in physical fitness activities, Thanksgiving drives, hosting local free youth football camps in Malden, MA, and participating in the NY Jets, Seattle Seahawks, and Green Bay Packers youth foundations. Breno hosts a wealth of experience and expertise in the field of performance based training, nutrition, camp development, camp organization and event execution. 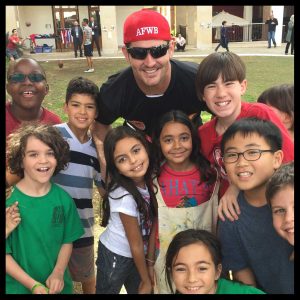 Gary’s past involvement includes ambassadorship roles with Samaritan Feet, a non-profit based in North Carolina that distributes shoes to those in need, NFL Play 60, where he engaged youth in physical fitness activities, and a Christmas and Gift Drive for disadvantaged youth.

Ahmed holds a B.S. degree in Bioengineering and Masters of Science in Engineering Management from the University of Louisville, KY. Currently, Ahmed serves as Restaurant Operations Excellence/Engineering Manager for Yum! brands working in Africa. Previously, he spent a 2 year stent in Turkey with the company. Ahmed has worked at Yum! for six years serving in different roles and capacities both in the US and globally. Ahmed holds a ten years of business experience in the field of restaurant  operations, and engineering. He has a wealth of experience and expertise in the field of performance based training, driving world class operations as one system, team building, technical engineering design of units, equipment know-how, camp development and organization, and event execution. Ahmed has a passion for engaging youth in sport and has acted as a dedicated member of his community contributing time and resources to youth sports for disadvantaged children. 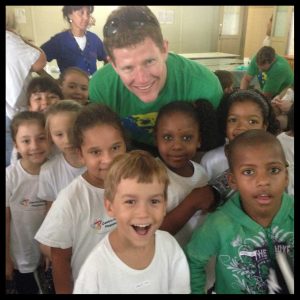 Todd Buelow is an entrepreneur at heart having played a significant role in founding and launching four companies – Bella Tunno, Castle, Dualboot Partners, and Cloud Logistics.    Todd has grown his companies tremendously and is now sold in over 6000 doors nationwide and partners with key accounts like Nordstrom, Buy Buy Baby, Steinmart and Cracker Barrel.

Todd has been actively involved in non-profits. Currently, he is Board Trustees Speedway Children’s Charity and Endowment Board Charlotte Rescue Mission.   Additionally, he has been a volunteer basketball and soccer coach with the YMCA for over 10 years and in 2013 he won the title of Charlotte Smarty Pants Father of the Year.   Finally, he is a strategic advisor to Bounce Out the Stigma (www.bounceoutthestigma.org), which provides basketball camps to children with autism, ADHD, epilepsy, and other physical and mental challenges. 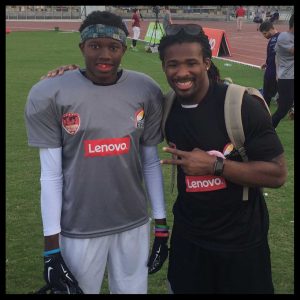 DeAngelo is an All Pro, and ProBowl American Football Player. He retired in 2017 after playing with 11 NFL years with the Carolina Panthers and Pittsburgh Steelers. As a community activist DeAngelo has played a crucial role in developing youth centered programs that encourage health and education. His past involvement includes ambassadorship roles with breast cancer awareness foundations, the NFL Foundation, and his own non profit The DeAngelo Williams Foundation. 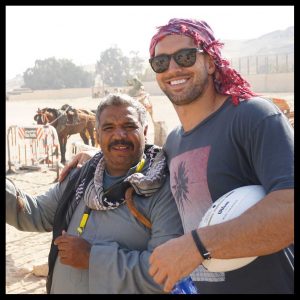 Jordan is an All Pro, and ProBowl American Football Player. He is a retired NFL professional football player. Jordan’s story is a great motivation for kids as he originally went to college for basketball; however realized his future laid in American Football.   Even though he saw limited action in college he continued to work had and believed in himself and was drafted into the NFL.  His story is amazing testimony that if you continue to show determination, believe, and dream you never know what will happen.

Alex is a four-time All Pro Center that currently plays for the San Francisco 49ers. Alex enjoys traveling and teaching children the sport that has given so much to him.