The Budapest Cowbells and Eagles will co-host the AFWB Camp.

Barnidge will lead a contingent of current and former NFL players that includes running back TODD GURLEY of the Los Angeles Rams, quarterback BRETT HUNDLEY of the Arizona Cardinals, defensive backs KENNY MOORE of the Indianapolis Colts and MATTHIAS FARLEY and NATE HAIRSTON of the New York Jets, linebacker BARKEVIOUS MINGO of the Houston Texans, tight end AUSTIN HOOPER and center ALEX MACK of the Atlanta Falcons, defensive backs CHRIS MILTON and JOSHUA KALU of the Tennessee Titans, fullback ROOSEVELT NIX of the Pittsburgh Steelers and several others. A complement of NFL alums also are scheduled to join Barnidge and the active players, including running back DeANGELO WILLIAMS (Carolina Panthers and Pittsburgh Steelers) and tight end JORDAN CAMERON (Cleveland Browns and Miami Dolphins). Players are subject to change.

“We are extremely excited to visit Budapest and to bring AFWB and American football to Hungary,” said Barnidge. “We didn’t realize how passionate the Hungarians were about American football until we started talking with the teams and organizers there, but we can sense the excitement level and everyone from our group at AFWB and the folks in Hungary are really looking forward to our Camp. We think it’s going to be a tremendous experience for all and we can’t wait to get there!”

The AFWB Football Camp is completely FREE and it is open to men, women and children of all ages and experience levels. Two camps and a coaching clinic will take place each day on Saturday, Feb. 29 and Sunday, March 1. The camps will take place in Budapest, however the final location is still TBD. Several sites are under consideration and more details will be provided once the location is finalized.

For more information or to register for the camp, visit https://www.facebook.com/afwbhungary/. You can also contact ADAM OSVALD of the Budapest Eagles at afwbhungary@gmail.com.

American Football Without Barriers is a nonprofit organization dedicated to globalizing American football and reaching underprivileged communities with a humanitarian message. It was founded by Barnidge, former NFL offensive tackle BRENO GIACOMINI and Yum Brands engineer AHMED AWADALLAH. All three were classmates at the University of Louisville. In addition to its international camps, Barnidge and Giacomini host camps in the U.S. aimed at teaching underprivileged kids to play American football. Hungary will join China (2013), Brazil (2014), Turkey (2015), Egypt (2016), Finland (2017), Portugal (2018) and Germany (2019) as international countries that have hosted AFWB camps. To learn more about American Football Without Barriers, please visit http://afwbcamp.com/. 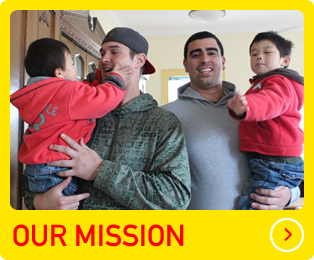 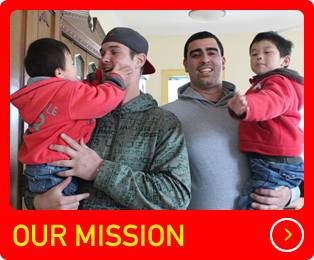 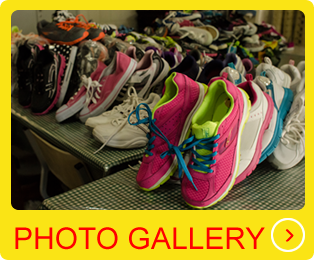 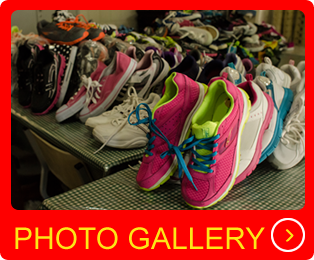 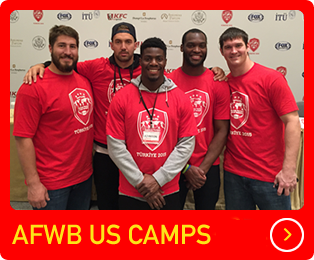